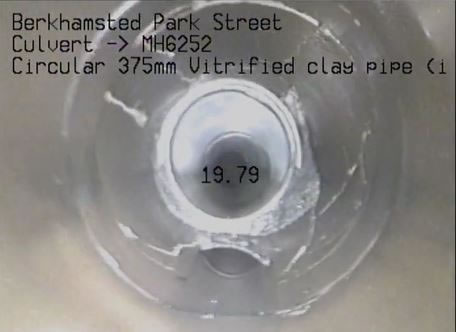 Our In-house (Football mad) lining team proved this week how dedicated they really are by going the extra mile to get this job completed, despite missing the England Vs Germany tie! Our Head of lining, Carl Dean was also on site and between them had planned an early start to get the project over the line in time to get back for the match.

Unfortunately,  Mother nature had other ideas and the water level in the culvert they were lining to, began to increase due to an unexpected downpour!  The team, although delayed by the rain, stayed late at the site and got the liner installed by around 8pm.

Relining this 40-metre section of 375mm surface water pipe in Berkhamsted, Hertfordshire, involved a very fragile pipe which also had a diameter change from a previous spot dig repair.  The works, on Behalf of our client Ringway, were completed on time and on budget.

We think Mr Southgate could take some lessons from this sort of Teamwork! 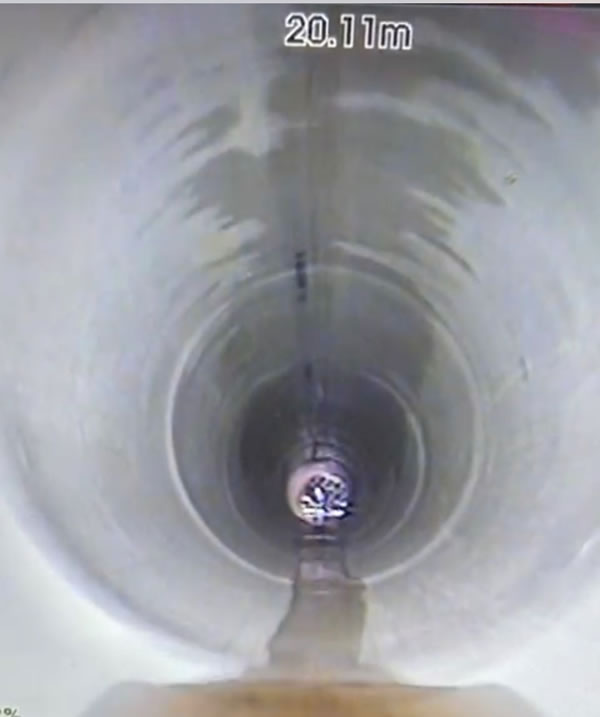